I'm nearing the end of a successful and enjoyable West Coast Swing trip where I've had the opportunity to catch NCAA games at Nevada-Los Vegas, UCLA and Long Beach State. In addition I've spent the last two days in LA at the Moore Management Co-Ed Basketball Camp being held at The Map in Garden Groce, CA.

I was happy to come by and spend some time with longtime basketball associate Michael Moore. Moore has run the OC Pride club program out of Orange County, CA for the past 20 plus years. He's one of the good guys who really helps young people, fielding quality, well drilled teams.

The camp had a turnout of over 60 players of all ages.  The format was very wimilar to that of Point Guard College where all players practiced the various skills together.  Once it was time to do some scrimmaging, the groups were split along middle school/high school lines. There was excellent instruction from a variety of guys including George Quintero of California Storm/Team Taurasi & Los Angeles playground legend, Greg Tuchek. 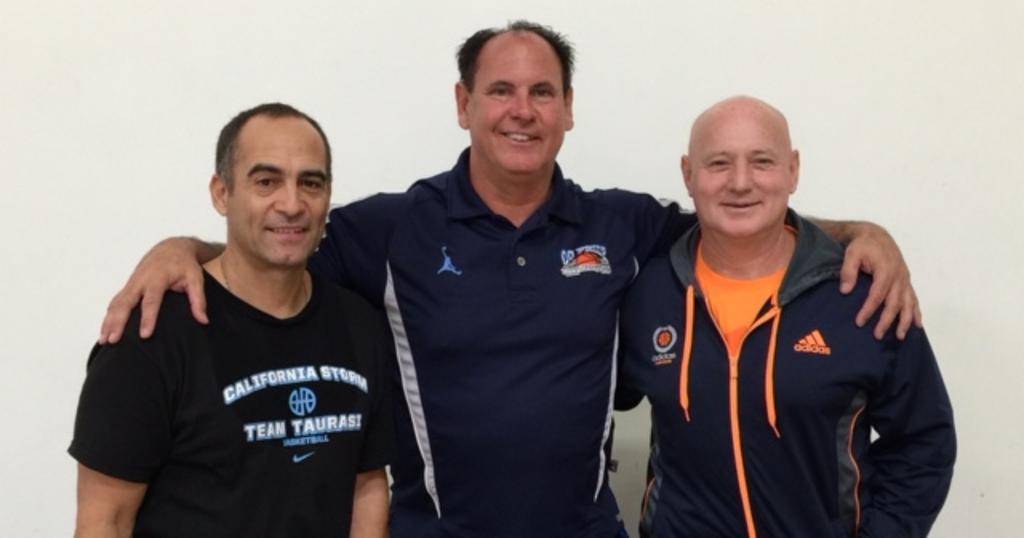 The camp's most talented player was clearly 2015 G 6'3" Brandon Smith (Santa Ana, CA/Godinez) who has just signed to play with Cal-Irvine. The Anteaters have gotten a steal as he's a high level athlete who's  explosive and likes to dunk everything around the goal. He reminds me of Colorado Sophomore Jaron Hopkins.

Smith has all the tools, including a humble attitude which should serve him well into the future. He could bounce above the square, get into the mid range, slash to the goal and also displayed a nice perimeter stroke. 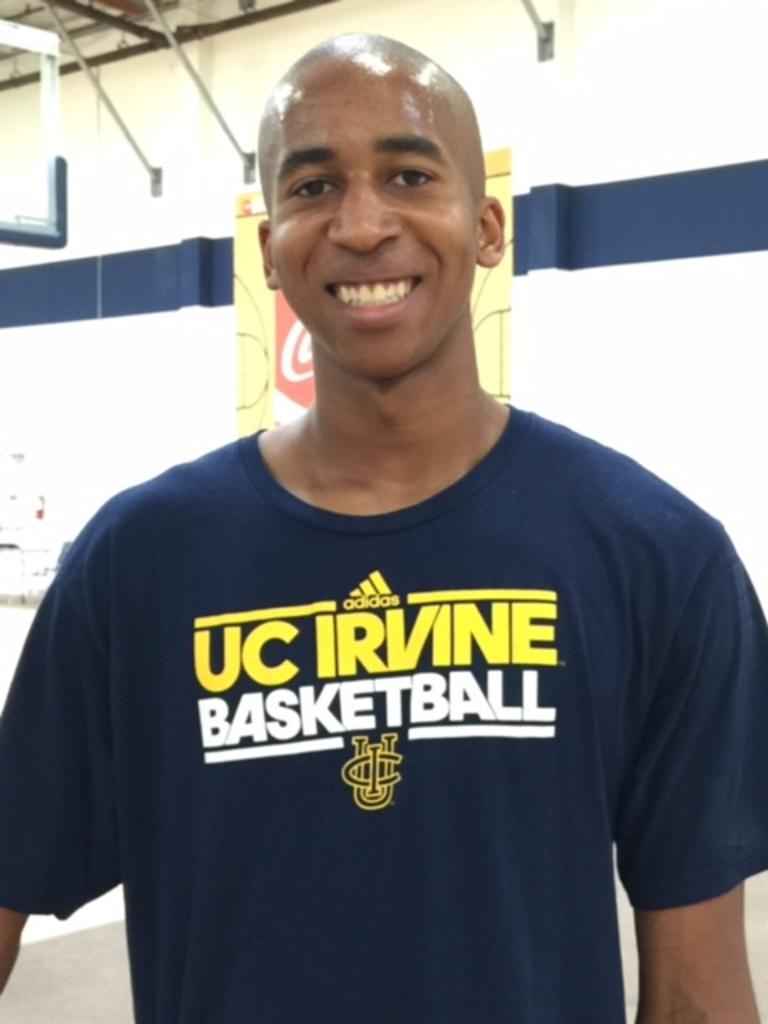 Lanky forward has a soft touch out to the three point line. A long armed defender Ryan  also moves his feet well and is capable of shutting down an opposing wing on the defensive side of the ball. He's a legit sleeper, especially if he gets in the weight room.  He's fluid and has bounce.

Started on varsity as a sophomore at Huntington Beach, but has had two shoulder surgeries. This could be his year to break out.  Solidly built four man who moves well without the ball, has good footwork in the post and possesses finishing moves.

Deliberate, conscientious player who can face up and hit shots. Once he improves his footwork and quickness could be a wing candidate.

Libolt was definitely my surprise player of the camp. Apparently his family didn't make the long drive from Sacramento for giggles. The kid went to work right out of the gate.  He was attentive to instruction and his otor never stopped one time during the two days.

His small private school doesn't offer basketball so all his game experience has come at the club level. In the mean time, Everett is making great use of his time by training and working on fundamentals non stop.  It shows. First things first, he's a superior student. He's also an above average athlete who's light on his feet. He's a quick and willing defender and with the ball in his hands displays an excellent, explosive first step when attacking the basket.

DeCarlo is a high energy player who is a constant perimeter shooting threat.  He moves well without the ball. Needs game experience to get a better feel for the game.

Turbedsky is a big 8th grader (also only 13 years old) who competed hard against guys 2-4 years older than him all weekend and never gave an inch. At 6'5" with room to grow to 6'10" his work ethic should serve him well.  Robotic at the moment as he grows into his body and gains experience, but he has a huge upside.